How the Romans celebrated marriage

About 3000 years ago Rome was a new city but it had a major problem. There were a lot of men; but not a great number of women. If the city was to survive it needed a growing population but with so few women to go around this seemed extremely unlikely.

The men were a pretty lawless bunch as well. The city had been founded by Romulus who was not averse to a bit of villiany himself, and his followers were mainly, to put it bluntly, more bandits than farmers. They needed to be tamed and Romulus reckoned that getting them to settle down into married life, and raise families, was a good way to do it. He sent emissaries out to the surrounding towns to see if the locals would introduce some of their marriageable women to them; not surprisingly the answer was a resounding 'no'!

Bandits are used to getting what they want. Romulus and his men devised a scheme to abduct some females; they did this by arranging a big festival in honour of Neptune, the god of the sea. A group of people called the Sabines were invited; naïvely they came along with their wives and girlfriends but the Romans treacherously grabbed as many women as they could whilst others fought off the Sabine menfolk.

Around 30 women in all were taken; legend has it that a local dignitary called Talasio got some of his henchmen to carry one of the girls away for him; as they carried her through the streets they were yelling his name out to let the local population know that this girl was spoken for. Like many legends this is probably nonsense; it was traditional for women to be carried across the threshold to calls of "Talasio" or something similar when they were first wed. This referred to either a Sabine God of marriage or the art of spinning, which was a job that Roman wives were expected to excel at.

Whether the 'Talasio' story is true or not, it makes a good tale. What Neptune would have thought about the use of his name to commit such a misdeed has never been recorded.

However: this kicked off general discord throughout the region and a number of small armies were got together to teach the Romwerewith the Sabines. They got an army together and it actually got into the city of Rome. A bloodbath looked likely; they had left it too long however. The women who they went to rescue were, mainly, quite happy to be the wives of Romans and some of them had already started a family. They threw themselves between the two warring parties and begged them to make peace; and this actually happened, with the Romans and Sabines joining together and jointly living in Rome.

From these lawless days the concept of marriage changed dramatically and became more formalised. By the time of Cicero both the bride and groom had to agree to the marriage; forcibly abducting a woman simply wasn't acceptable any more. They had to be adults, although the Roman definition of 'adult' was entirely different from ours. A bride could be as young as 12 years of age, and the groom 14; they recognise the dangers of congenital problems caused by incest however and there were rigid laws preventing relatives from marrying.

Polygamy was absolutely forbidden, and a gift was always expected from the man to his new bride. A wedding ring was placed on the third finger of her left hand, because the Romans believed that there was a direct connection between this finger and the heart; a custom that has survived to this day.

There were various different types of marriage ceremony but they almost invariably ended with a procession to the marital home, with the crowd shouting the old familiar name of 'Talasio'. The groom had to lift her over the threshold and then, depending upon how wealthy the couple were, there could be several days of feasting and partying.

The original Sabine women may have been initially forced into marriage but it was not such a bad life to be a Roman's wife, particularly if that man had a good social standing. Upon marriage their own social standing increased dramatically; she was absolute mistress of the household with full authority over her children and the slaves that belong to the family, and she was given prestigious seating at the public games and religious ceremonies. It is perhaps no wonder that the Sabine women were in no rush to leave their husbands, even though they had little choice in accepting them in the first place.

Short term car insurance is now bought regularly by motorists who want to insure a car temporarily; often for as little as one single day from companies such as this UK 1 day car insurance website.

In some ways, yes. Cover is usually comprehensive, so that you can be insured against both third party risks (in other words, damage to other people's property, or injuries to them, caused by an accident that you are responsible for) as well as damage to your own car, subject as usual to a policy excess. You can also optionally add such extras as a courtesy car in the event of an accident, roadside assistance and even legal representation to help you dispute a claim. Driving in the EU is usually covered as well; this is normally restricted to third party only cover but this can usually be extended to comprehensive for an extra fee.

How does short term car insurance differ from a normal yearly policy?

Cover is limited to fairly short periods; usually 28 days. Also there is no accumulated no claims bonus. An great advantage though is that you can usually insure a car belonging to someone else (provided that you have their permission); this is rarely possible with yearly paid policies without you facing a massive premium, even if you can buy such a policy at all.

Need to find out more? There is masses of information on www.carinsurancefor1day.co.uk; click here to visit the site. 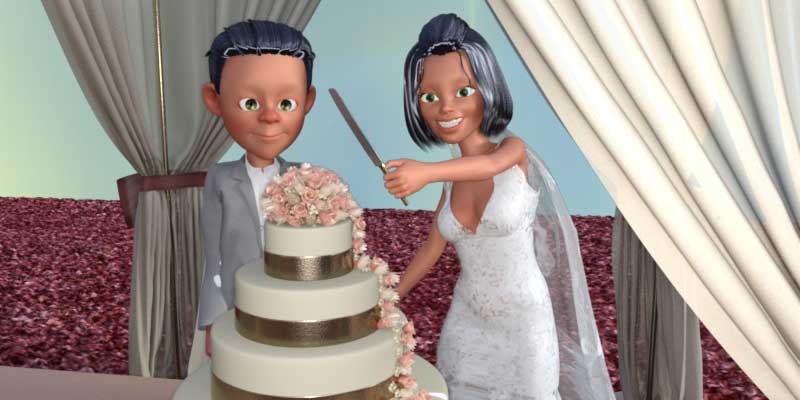